Become a volunteer if you are motivated & ready to support people and the community.

The simplest and quickest way to make a donation so you can support people in need. We are humans first and the foundation puts that first.

We host sporting events (basketball and football) yearly to promote peace within the community and ensure mutual understanding.

We are meeting the physical, emotional and spiritual needs of the orphans. 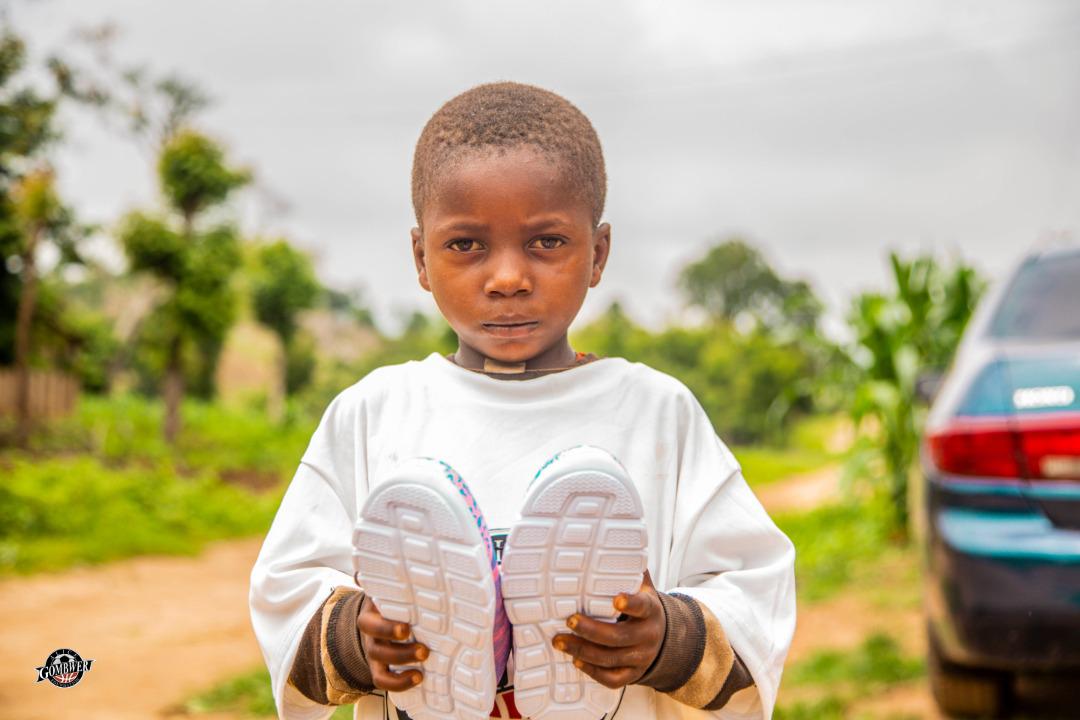 Join Us to create Change

Paul is a husband, father, philanthropist and mentor. He grew up in the beautiful city of Kaduna, Nigeria but was faced with life threatening ethnic and religious conflicts at an early age. Paul accepted a basketball scholarship in the United States and while there he began to reflect on his experiences in Nigeria. He decided that he wanted to make a change around the world and that the best place for him to start would be his own home. The Lord laid the less fortunate on Paul’s heart and in 2013, following the death of his mother, The Alice Gombwer Foundation was established in honor of her.

“My mom was a mother to everyone she came in contact with. Growing up, she always loved on my friends and the kids of the neighborhood like they were her own. She instilled in me the way to love without condition and give without expecting anything back. She had a heart for the motherless and endlessly gave her resources to see them happy. I cannot think of a better way to honor her than through this foundation.”

Paul, you have prepared yourself well with the skills you need to go back to your country and help the orphans and refugee children offering them hope through ministering to their physical needs and teaching them about Jesus Christ.

We are thankful for the AGF and also the kids who participated had a great time because some of them are victims of the recent attacks in Jos Plateau state. The camp served as therapy and a stress reliever for them and they are looking forward to AGF's next visit. 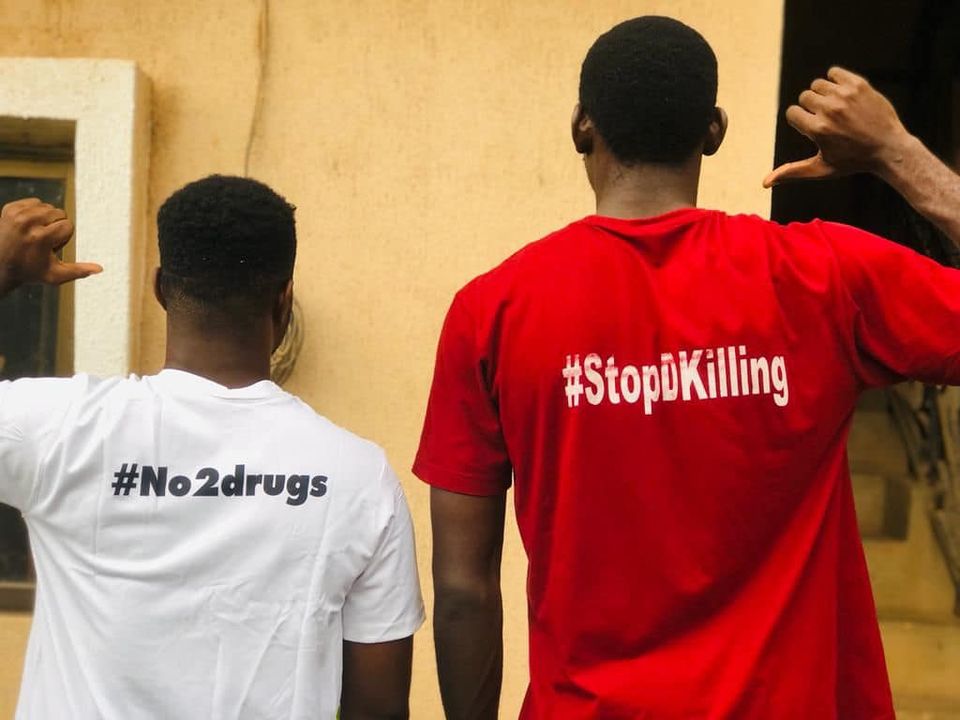 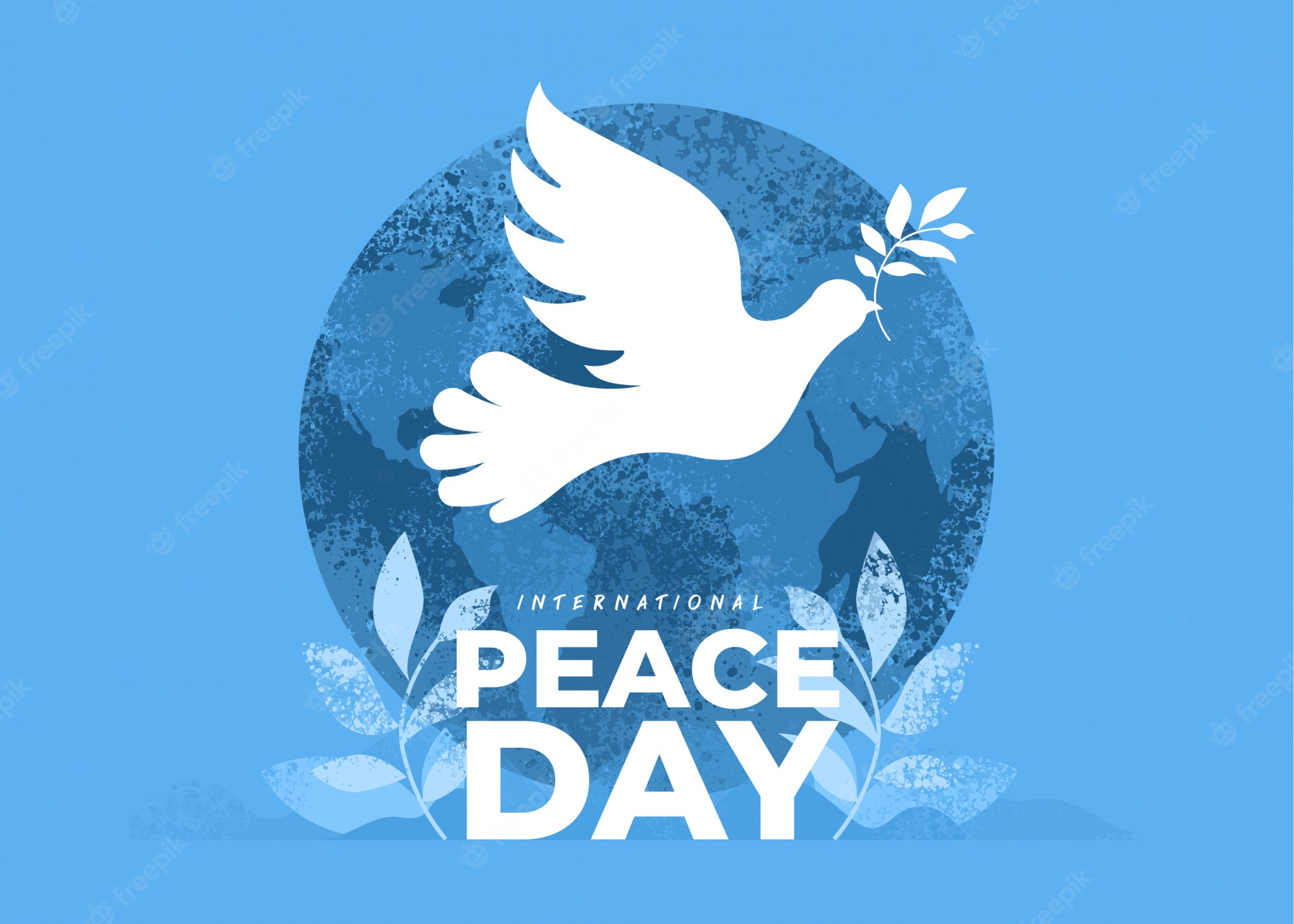 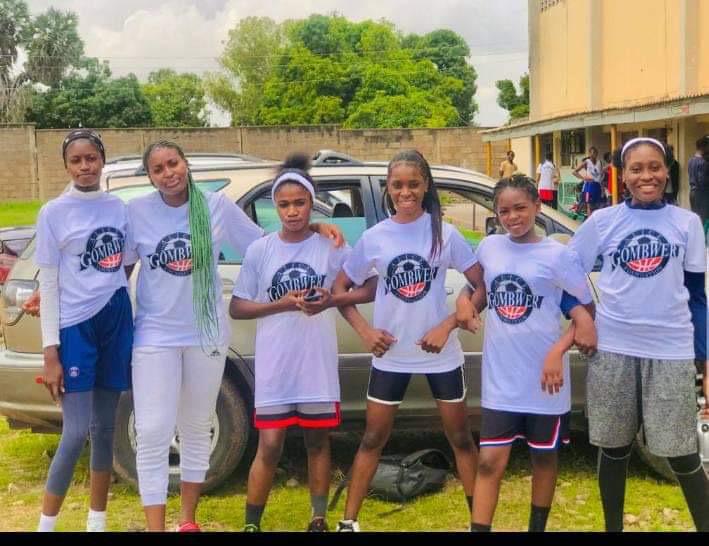 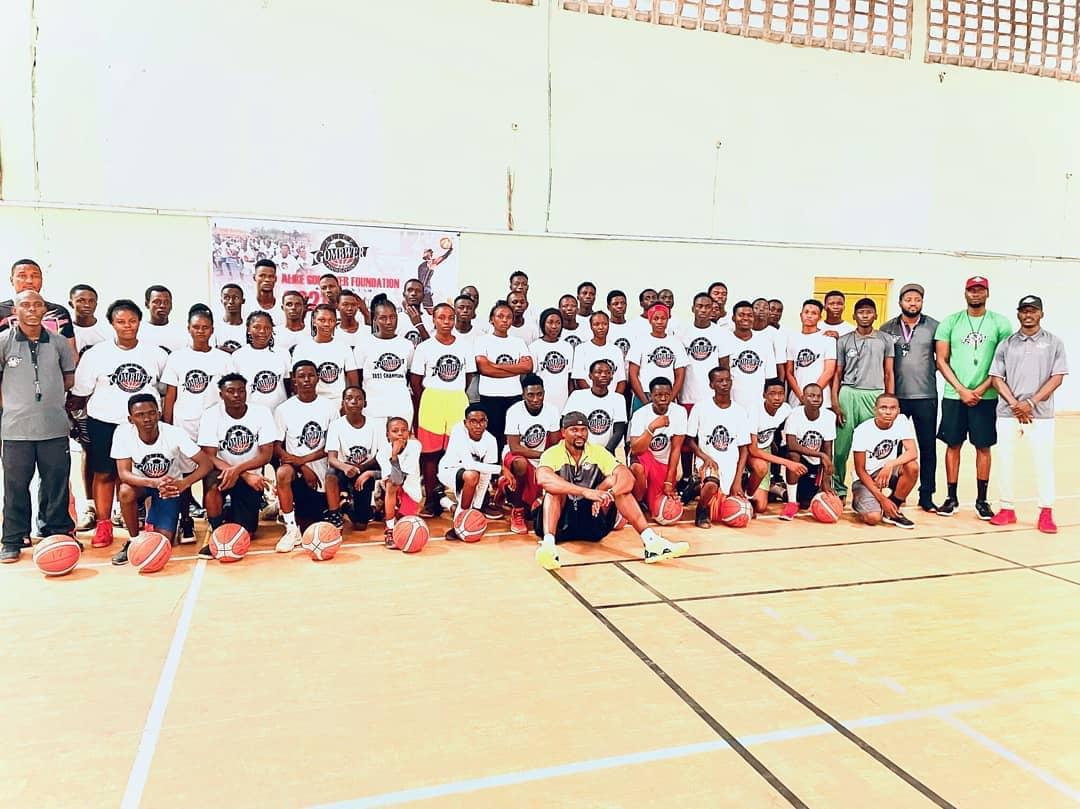 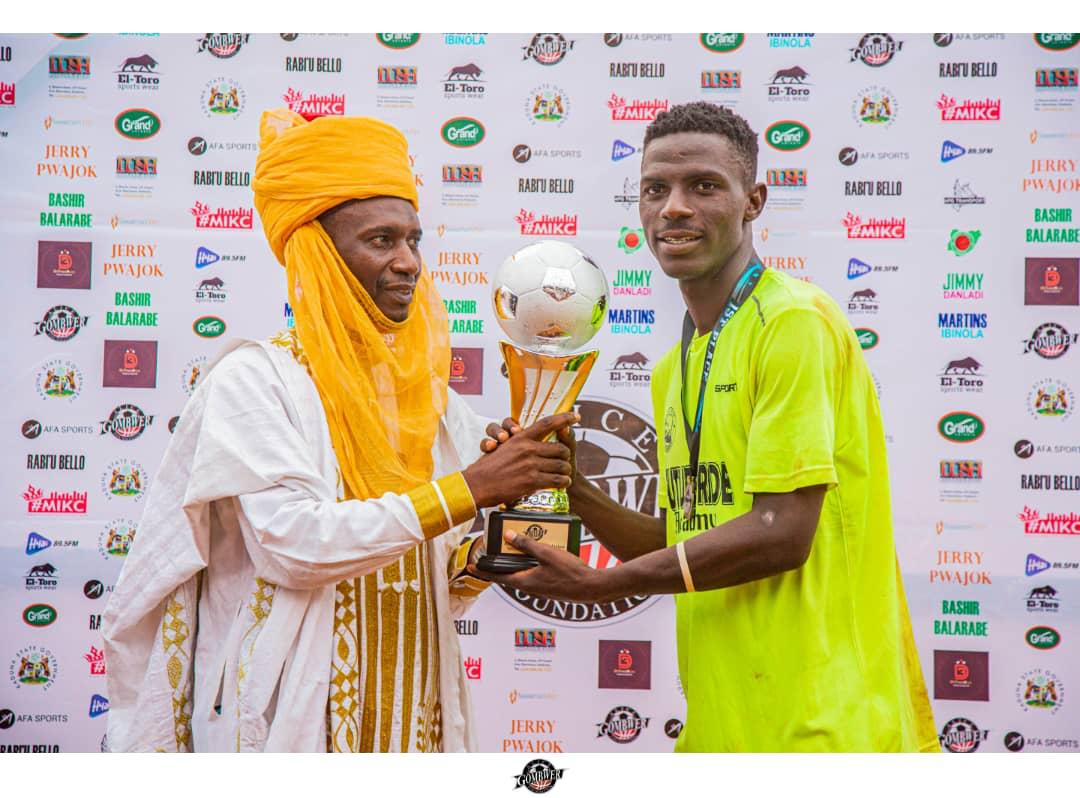 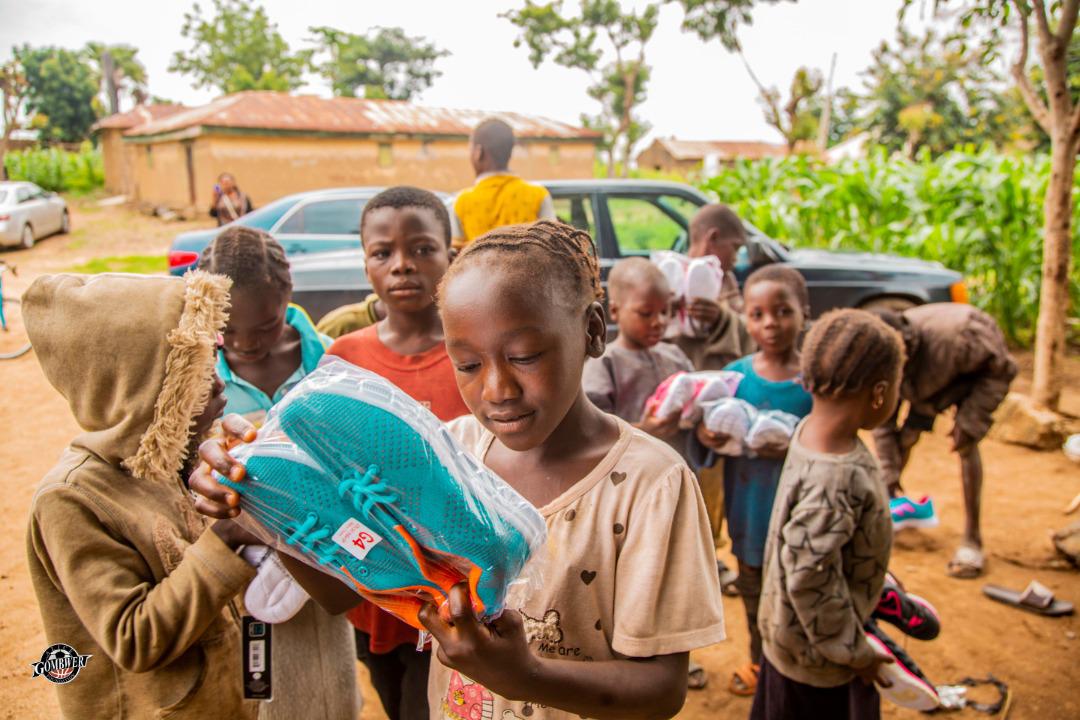