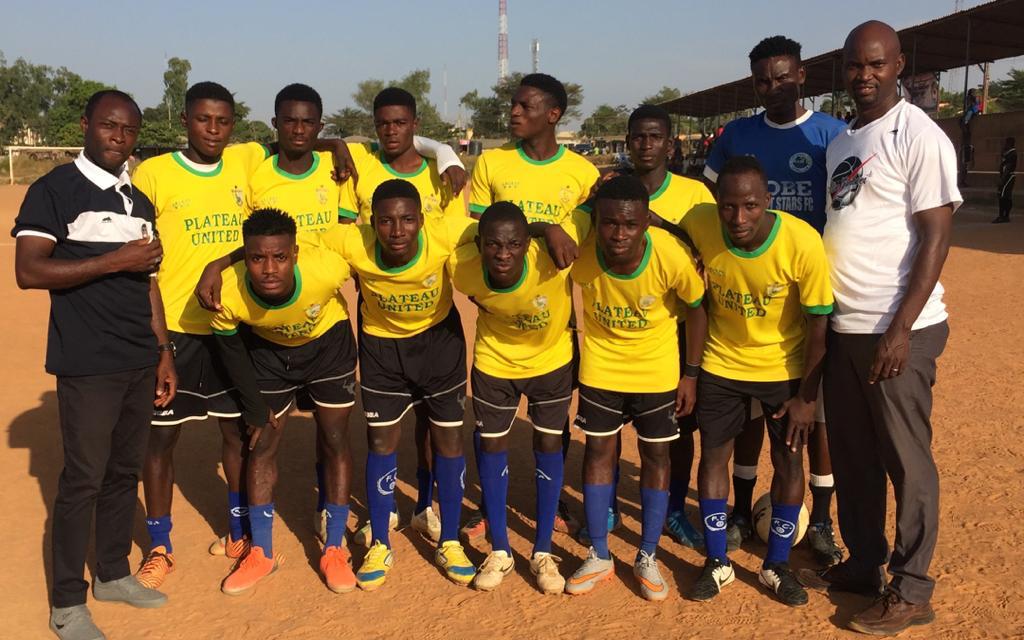 In pursuance of peace and co-existence in Kaduna State a non-governmental organization (NGO), the Alice Gombwer Foundation has
organized a soccer tournament at the Engineering field in Kotoko Barracks, Kaduna.

The coordinator of the foundation Mr. Joseph Paul Gombwer said this has become necessary owning to the fact that the state has been
divided on ethnic and religious lines, a situation that will not encourage development and foster unity.

“I was born and raised in Kaduna, we once stayed at Hayin Banki in Kawo; today the Christian population in this area has drastically
reduced, same are those on Sabo Tasha, Rigasa and the rest. Why should we live like this? So in memory of my late mother Mrs. Alice Gombwer,
myself and the rest of our family decided to honour her who was a peace ambassador.”

He said this is the second anniversary of the event, and that his brother, Paul Gombwer who is a professional basketball player was
actually the initiator of the event.

“The government alone cannot bring or create peace, it is a collective thing. We must as citizens ensure that we live in harmony and unity.

The event which started on Saturday, November 23, 2019 will end on December 8, 2019 and it will feature teams from the Southern and Northern parts of the state

“The event which first took place on July 25, 2018 is a yearly event to mark the demise of our mother, It was both basketball and soccer
and it took place at the Murtala Mohammed square in Kaduna and Jos.

“It had over 750 participants who take part in these games”, he emphasized.